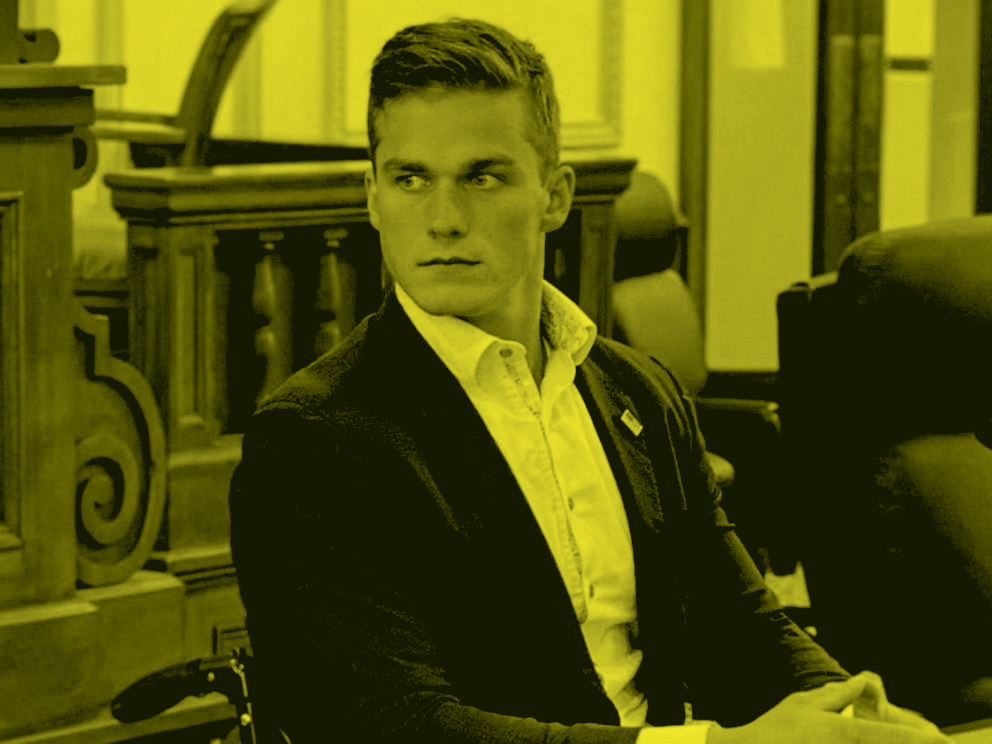 As many as 120 classmates at Patrick Henry College have signed a letter urging voters not to support Cawthorn, calling him a sexual predator who lied to them and vandalized property while a student.

Of course, this is not the first time Madison Cawthorn has treated women with disrespect. Remember this tweet?

"When someone shows you who they are, believe them the first time." -- Maya Angelou