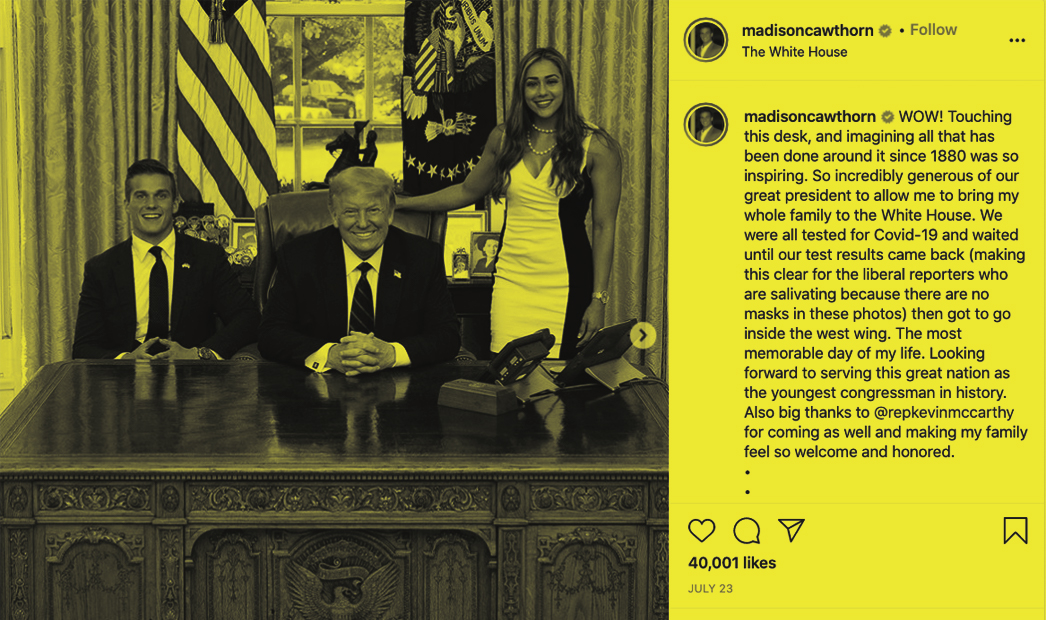 Madison Cawthorn claims he is a Washington Outsider.  But he’s already working with DC insiders and his campaign is receiving support from dark money SuperPacs.

Asked what was the most difficult issue facing his campaign during the Republican primary runoff against Lynda Bennett, Cawthorn said, “Outside PAC money coming for my opponent to influence and sway the voters in NC-11. I think our vote is sacred. Sometimes the outside influence is bad.” (Ivotenorthcarolina.com, 3-19-20).

Now dark money SuperPACS are pouring over $1 million dollars into the NC-11 race to help Cawthorn. He hasn’t turned it away.

Thousands in donations have already poured into Cawthorn’s campaign from lobbyists for the companies below that represent bankers, pharmaceuticals and health insurers. (FEC.gov)

Madison Cawthorn sure is friendly with Washington Insiders to call himself a Washington Outsider. Just another Madison lie. 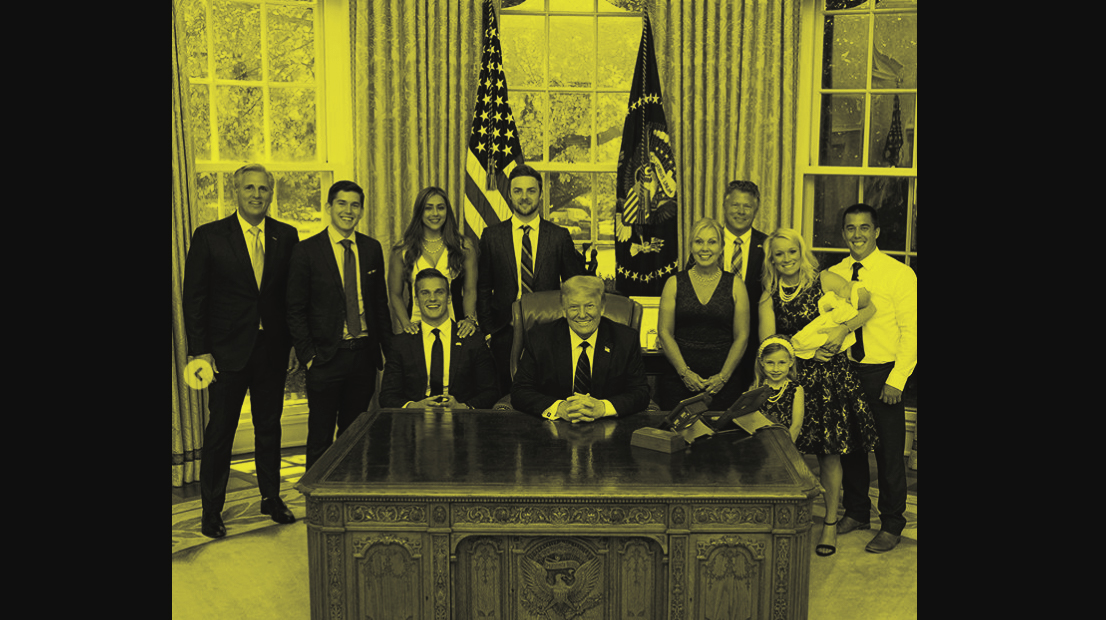 Madison Cawthorn said his visit to the White House and time with Donald Trump was the most memorable day of his life. His good friend Kevin McCarthy made this visit possible. 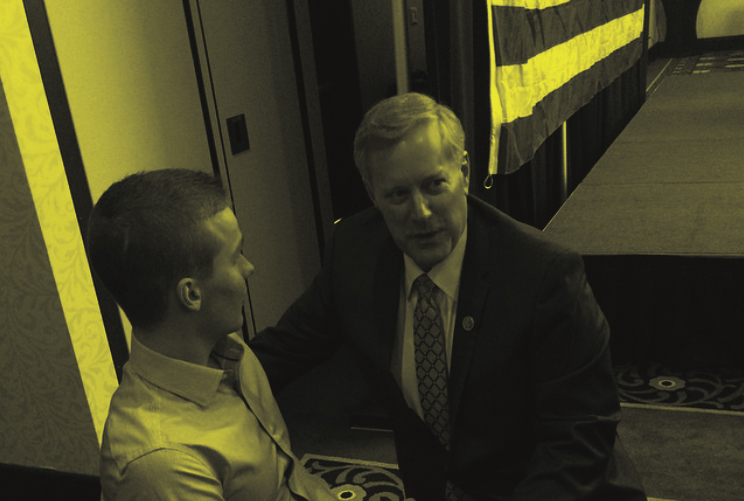 Madison looks very comfortable with his friend Mark Meadows too in this photo from his Instagram. 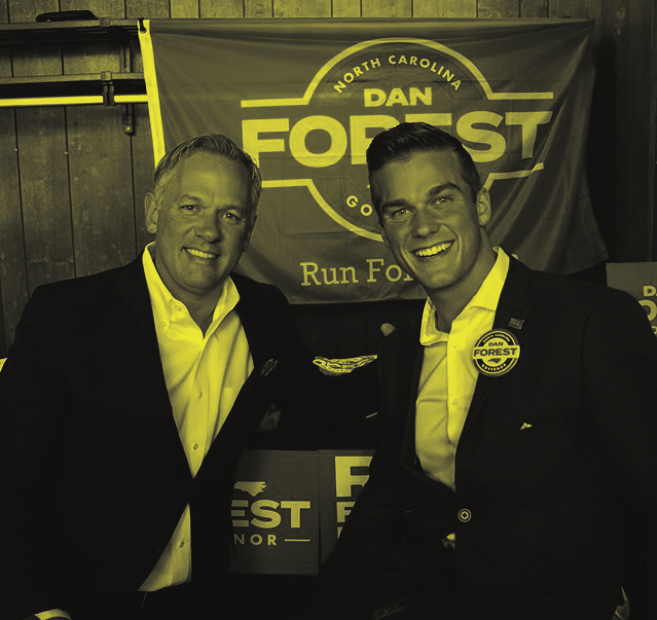